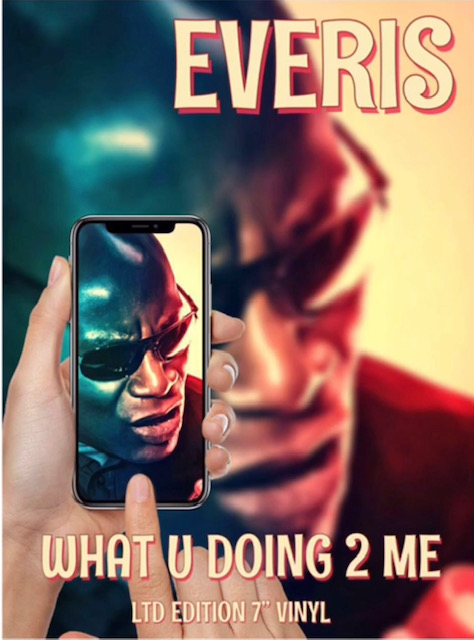 EVERIS New Single - PRESS RELEASE JGM RECORDS Hi There DJ Friend and music lover, You have been selected to receive a Pre-Released EXCLUSIVE Copy of a new track by Everis, he Has not forgotten you! Eager to keep in step with all your musical needs here is another unreleased tune from the EPM vaults, released on the JGM Label limited edition 7” Vinyl. While still working on his long […] 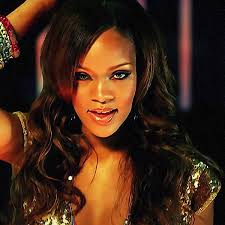 Rihanna might be extremely consumed with rolling out her popular lingerie line, but finishing her forthcoming album is still a priority. The multi-Grammy winner is just taking her time to "experiment." She suggests her new music will sound much different from her previous projects. "You're not going to expect what you hear. Just put that in your mind," Rihanna said recently before the taping of her "Savage X Fenty Show […] 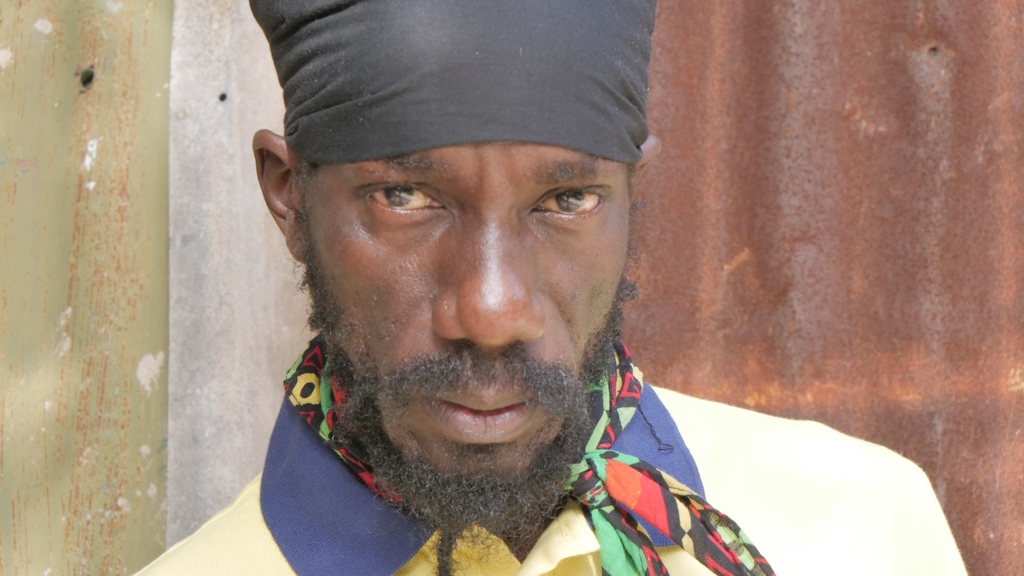 Eight years after he released his 70th album The Messiah, which copped a Grammy nomination, Sizzla Kalonji is On A High, as he edges closer to the 100-album mark with his new 12-track production set for release on Independence day, August 6. Coming on the heels of his last album Million Times, this album On a High, is not unexpected though, as Sizzla is by far one of the most prolific songwriters in Reggae […] 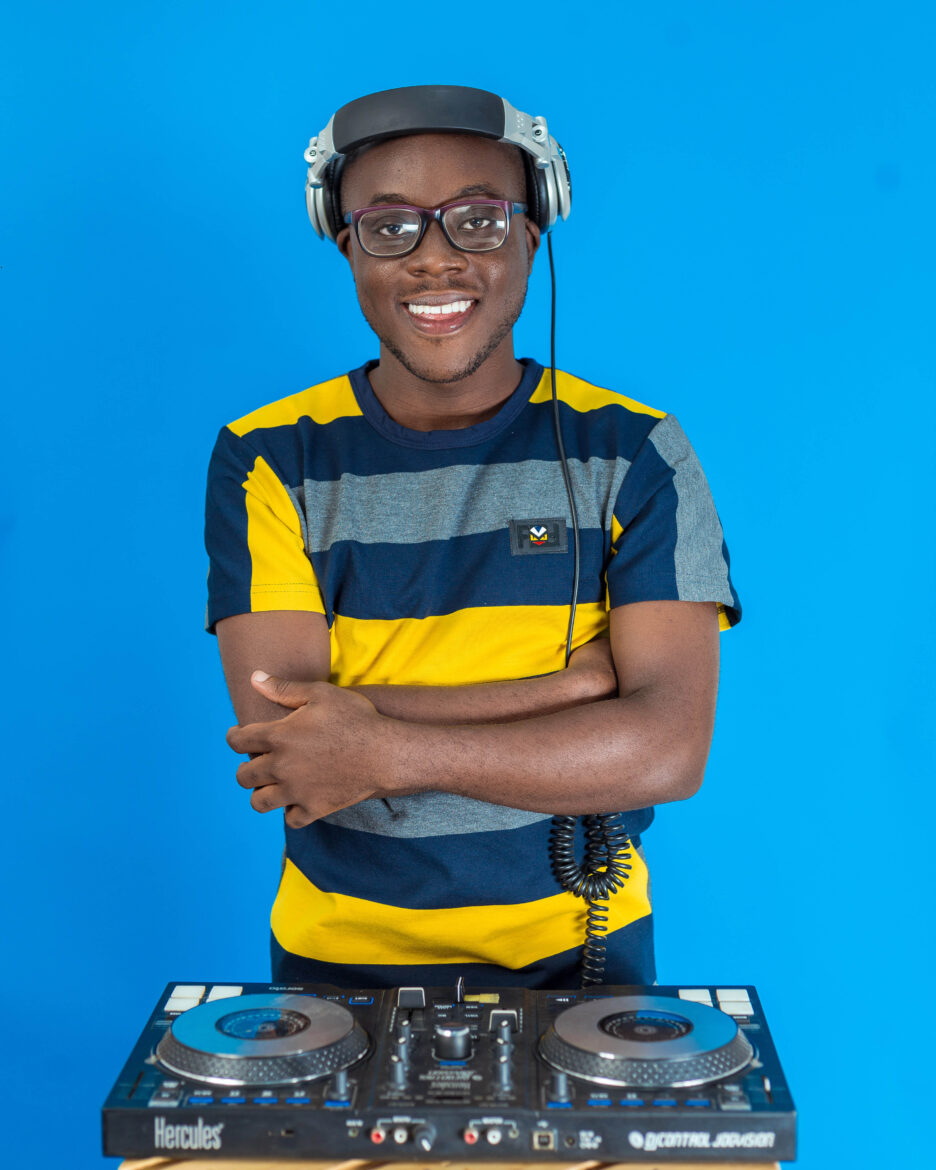