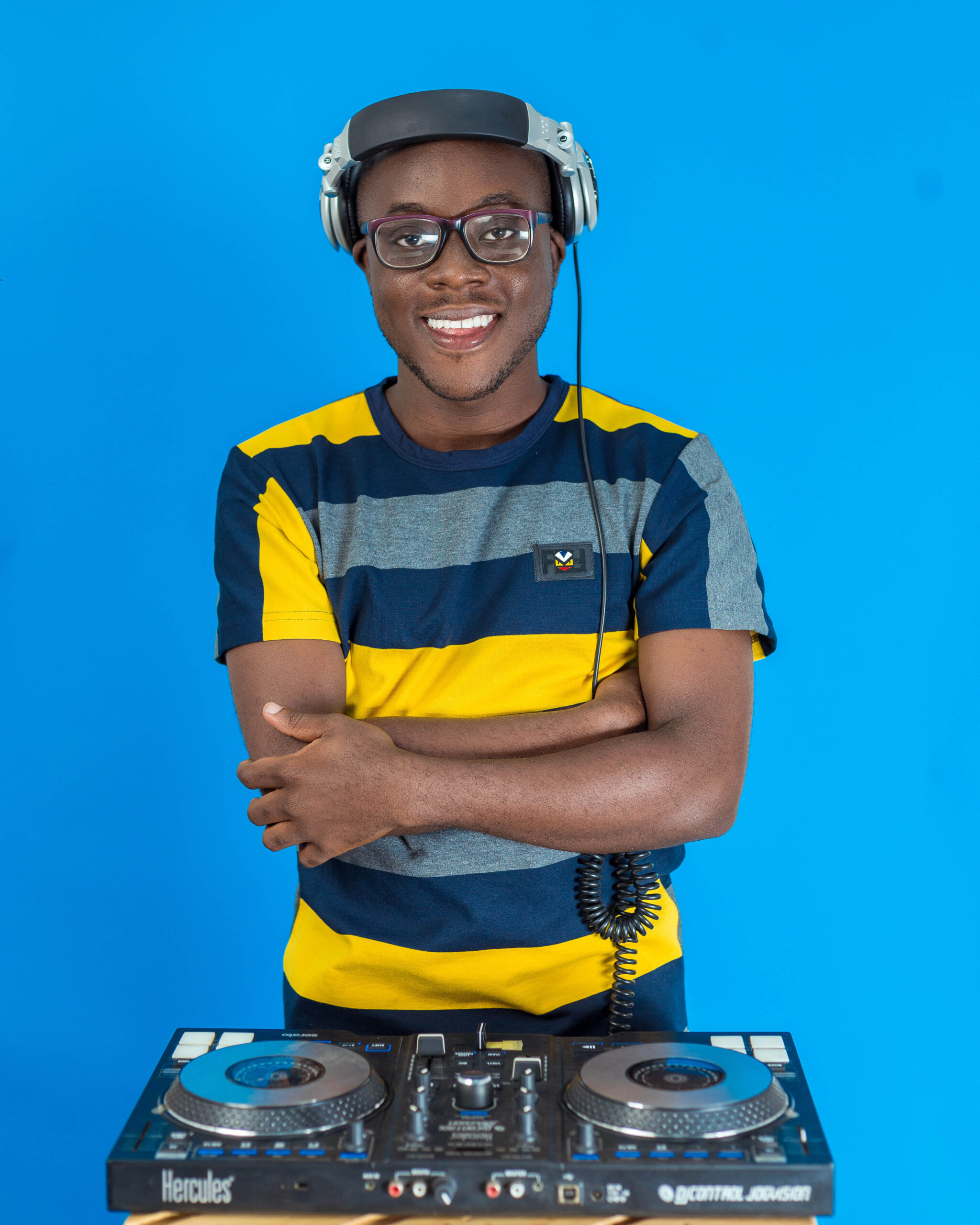 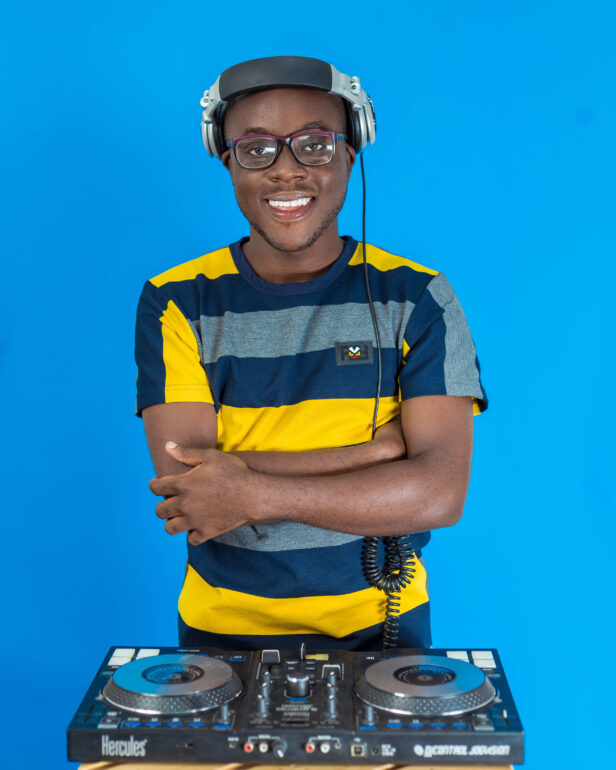 He has created his unique trademark plus style that makes him distinct in his own way. Growing up listening to mainstream HipHop, RnB, Reggae, Jazz, Hip-Life and Contemporary Gospel he developed a strong affection for music to an extent he could sing along to every song that was played on radio and TV. Now as a born again Spirit filled believer who has been called into the music ministry, he seeks to promote and play clean-upbeat edifying songs because he believes that music is one way that he can engage and expose people to the message of Christ. 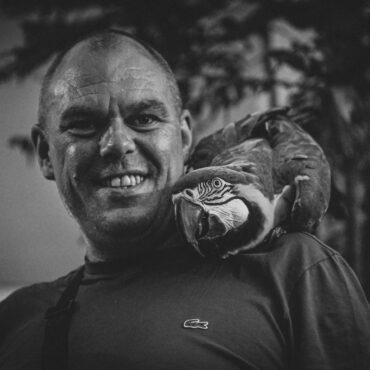 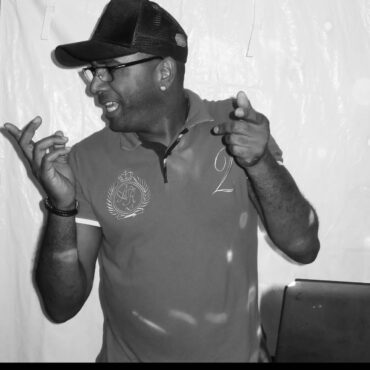 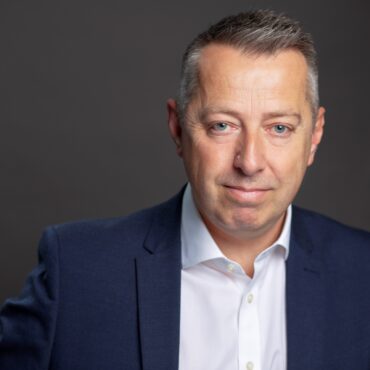