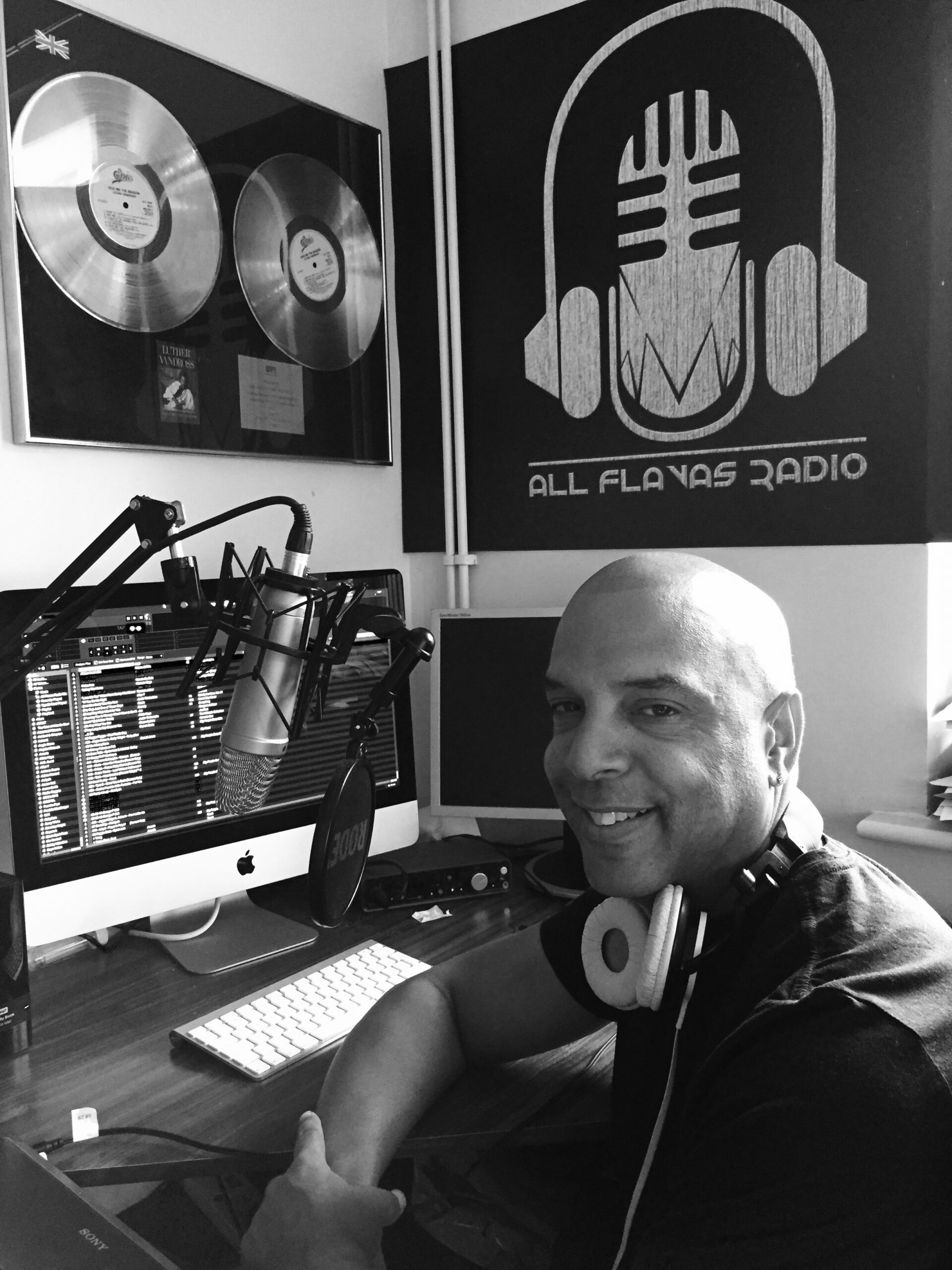 I have been on the music scene for many years and my love for music began when I bought my first record in 1981 “I’m so Sorry” by Carroll Thompson. Coming from a St Lucian background my parents were always having parties and family gatherings, playing Country and Western, Soca and Reggae music.

From there my record collection grew buying all genre of music like Soul, Reggae, Soca, R’n’B too many to mention.In the early 90’s me and my good friend Frighty started our own sound system called Gent’s International played at many house raves and clubs.

We got residences at club Mingles on Friday and Saturday nights . After being recognise playing in the clubs I was approached by a Radio Station manager to become a radio presenter on City Radio, Station FM and Supreme radio. On perusing our careers in the music industry, Frighty started to record his own tracks and met up with Colonel Mite and produced the track “Life is what you make it” and as their tour manager we toured around America and hit no.1 in the UK Reggae charts. In 2000 I was proud to have started 100% Lucian Entertainments putting on my own dances at different London clubs and venues, having a big following that enjoyed the music and was very successful. My passion for music still continues and will never end. I am happy to join the team here on All Flavas Radio. 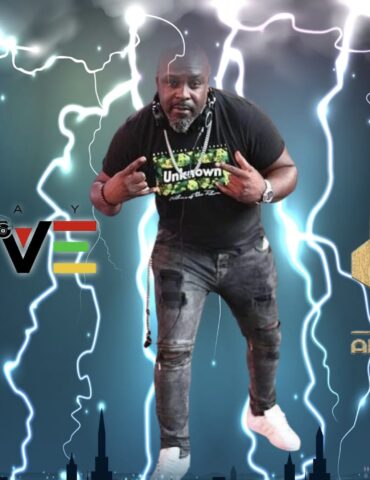 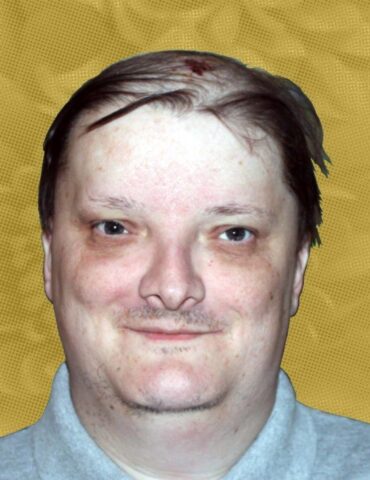 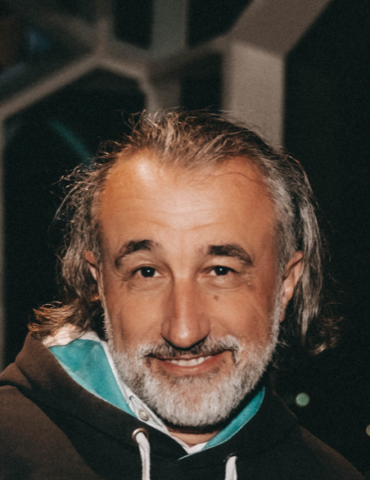