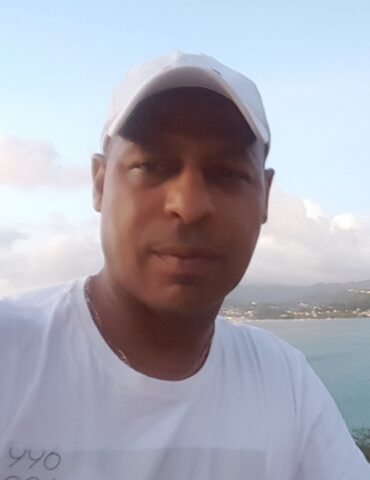 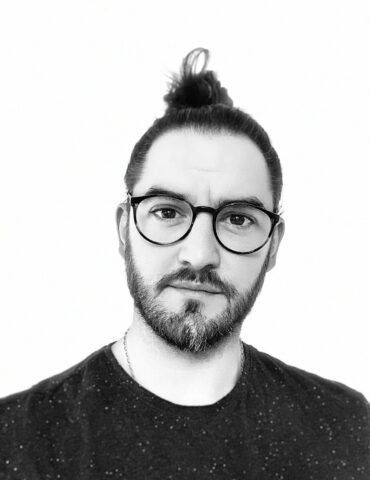 “With over 10 years’ experience, the North London based DJ has had music on the mind from a very young age being brought up on Motown and Soul, and learning a love for Hip-Hop at a young age.   Having made his club debut at W Hotel, Leicester Square, Charlie went from strength to strength obtaining residencies for some of London’s most exclusive parties and Northampton’s thriving underground scene playing Deep and Tech House using samples and funky basslines to get the crowd moving. As time has passed Charlie experimented multi-genre DJing and now enjoys playing out to crowds with the best music from all genres!  Charlie has supported at many world class events with the likes of Basement Jaxx, De La Soul, East End Dubz, Kolumbo, Rob Da Bank, Hoxton Whores and Just Kiddin’ at venues including W Hotel, Library London, The Rhythm Factory, Camp Bestival, Hoxton FM, Club Med (Le Plange, France) to name a few" 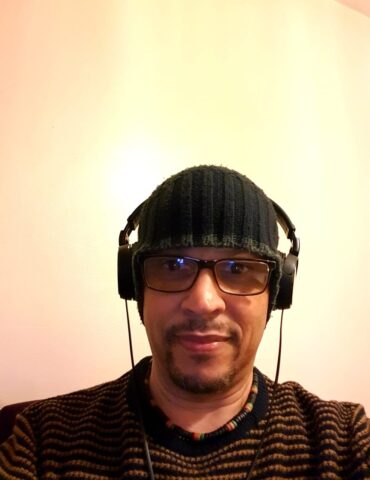 DJ Ni-G From birth music was already flowing through my veins. At the age of 6 I was already belting out folk songs and hymns at school and my local Church in Laborie, St Lucia singing both alto and soprano when the need arose. A Musician by nature, I joined various Musical Bands in St Lucia and became lead vocal for 2 different Bands at the age of 22 and 27 respectively. My versatile style and stage personality enabled me to master the art-form impersonating a number of Artists such as Yellowman, Bob Marley, Third World, Peter Tosh, Jacob Miller, David Rudder, Kitchener, Arrow, Burning Flames, Kassav, EEK-A-Mouse, Gregory Isaacs to name a few, and of course, including my own DJ style of toasting using my own lyrics on the spot as I saw fit at a number of venues on the Island. I became a household name in St Lucia for my unique style and versatility in the mid 80s and early 90s at a time when Dancehall music was captivating the hearts and minds of Lucians at heart alongside the pulsating rhythms of Soca music, Disco, Soul, 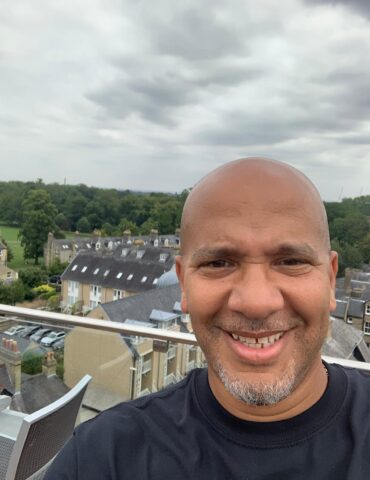 Hey Flava Family...... Music brought me closer to my friends. Music brings my family together. Music helped me find my wife and have 3 great kids. Music motivates me! I enjoy playing at parties watching how music creates a vibe that brings everyone together. Music will always be part of my life! Let's get to know each other........ What's your favourite Tuttie Fruttie flavour......... I love All Flavas 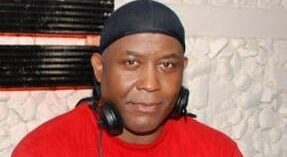 DJ - Choreographer - Manager - Promoter - Engineer - Animateur Lloyd Bertrand, also known as Ninjaman Lloyd, was born under the birth sign of Virgo, 10th September, 1958 in the capital city of Basterre, Guadeloupe, French Caribbean. Up rooted from a French Creole and English speaking background. Graced with a talent gift to enrich and bring happiness to all by virtue of the cultural skills and heritage that he acquired or had imbedded in him through-out his upbringing. In November,1991 his awareness of culture transpired into the launch of London’s hottest world music dance club – Club Zouk. Ninjaman Lloyd, a prolific DJ promoter and choreographer, has contributed to the introduction of many bands from Paris, Africa and the Caribbean to the UK audiences. Including the production and release of various LPs / CDs from the elk of First Serenade Band and Dianga Chopin of the Congo. Ninjaman Lloyd has also assisted many of today's prolific Zouk DJs with Knowledge, supply of music, cultural awareness and identity. The Chakatcha Dance Company, brainchild of Lloyd was also inaugurated in that era. In 1993 Ninjaman Lloyd was responsible for the launch of the Club Zouk Carnival Band, as well as the Club Zouk Record shop. Asymmetrically set up to produce, distribute, enhance the profile of the music, its identity and culture to the metropolis. His love for culture and music, led him on a quest to seek deeper awareness in a mixed grill of traditional dances of the Caribbean and African origin, for the benefit of the public. Dedicated to the arts, affiliated to several community groups, networking and linking with several associations in London, France, Belgium, Germany, USA, Canada, Africa and the Caribbean basin, Ninjaman is indeed a pioneer of culture. He continues to embrace the unique opportunity to protect his acquired heritage, assist with the aim of promoting positive images of African and Caribbean Art / Cultures, encouraging the mutual acquaintance and appreciation of languages, and hence, the enhancement of social lifestyles for diversity and reciprocity. At an early age his interest in music and dance was well appreciated during his involvement in various carnival and traditional drum dancing events, cultural galas, local school events and traditional folk singing emanating from his village in Grand Bay, Dominica. His arrival in the United Kingdom, June 1972, introduced him to business studies, field of technology, humanitarian issues, travelling, dancing, sports, arts and entertainment's. Dubbed Ninjaman ' Club Zouk' Lloyd, he is receptive to a wide range of music, including rhythm and blues, ragga, rhumba, salsa / merengue, jazz, zouk, soca, country & western, rock and roll, and traditional African. His language skills include fluent English, French and Creole. In his spare time, he is a Manager for the Diaspora , Promoter, Leader and DJ. 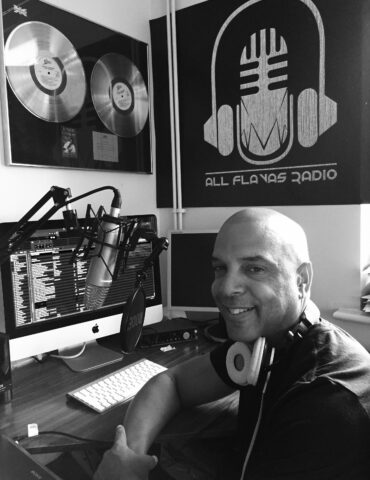 I have been on the music scene for many years and my love for music began when I bought my first record in 1981 "I'm so Sorry" by Carroll Thompson. Coming from a St Lucian background my parents were always having parties and family gatherings, playing Country and Western, Soca and Reggae music. From there my record collection grew buying all genre of music like Soul, Reggae, Soca, R'n'B too many to mention.In the early 90's me and my good friend Frighty started our own sound system called Gent's International played at many house raves and clubs. We got residences at club Mingles on Friday and Saturday nights . After being recognise playing in the clubs I was approached by a Radio Station manager to become a radio presenter on City Radio, Station FM and Supreme radio. On perusing our careers in the music industry, Frighty started to record his own tracks and met up with Colonel Mite and produced the track "Life is what you make it" and as their tour manager we toured around America and hit no.1 in the UK Reggae charts. In 2000 I was proud to have started 100% Lucian Entertainments putting on my own dances at different London clubs and venues, having a big following that enjoyed the music and was very successful. My passion for music still continues and will never end. I am happy to join the team here on All Flavas Radio.